Here I show you my Plum Cake recipe.

In the baking book “So backt dat” by the countrywomen from CUX-Land it says on the page for plum cake:

Friendship means being able to forget what you gave and remember what you received. Alexandre Dumas

Isn’t that beautiful? What do we remember from our childhood? The most loving woman of whom I could say back at home with my parents: “With grandma I can do that! And she also always baked so beautifully, namely the greatest plum cake in the world!

I learned a few things from Grandma’s plum cake recipe. I would like to tell you about this wonderful heritage in my fruitcake recipe with plums.

One thing first: The cake recipe is with the so-called plums, which are also plums.

Have fun in your bakery, maybe Grandma will drop by for a cake dinner! 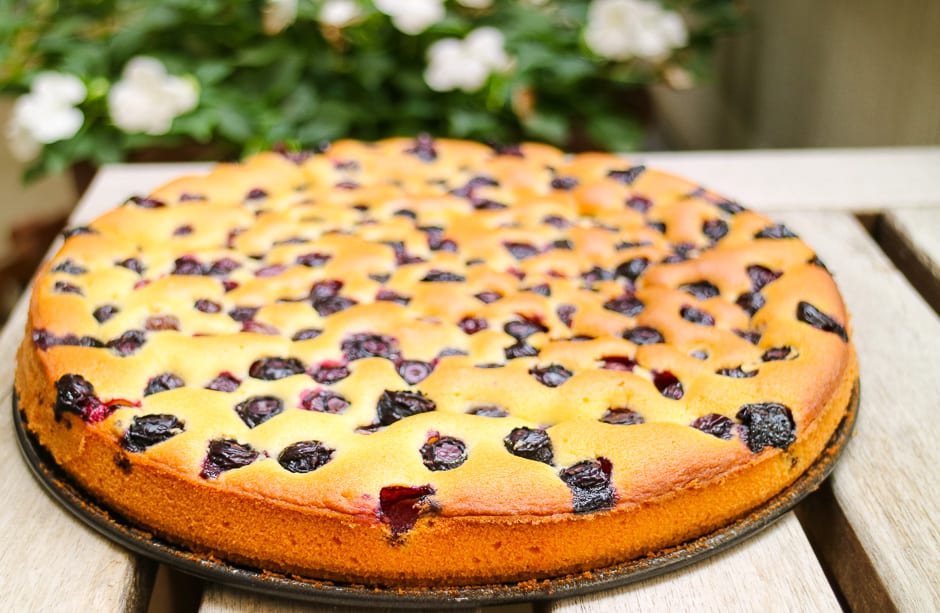 Damson plums are dimensionally stable and easy to process. This is an important reason why plum cakes are usually topped with damsons. 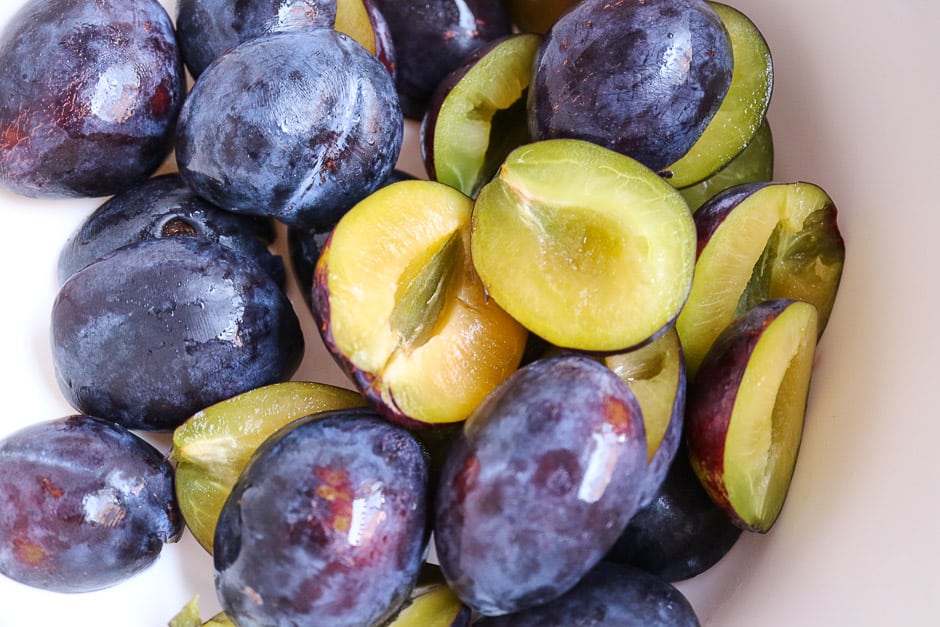 The nostalgic plum cake with sponge mixture not only succeeds grandma but also us. It is easy and quick to make.

First I start with the fruit topping:

Preheat oven at 190 °C hot air. You can bake the cake on top or bottom heat. There you should preheat at about 200 °C and bake.

Then it’s time for the dough preparation: 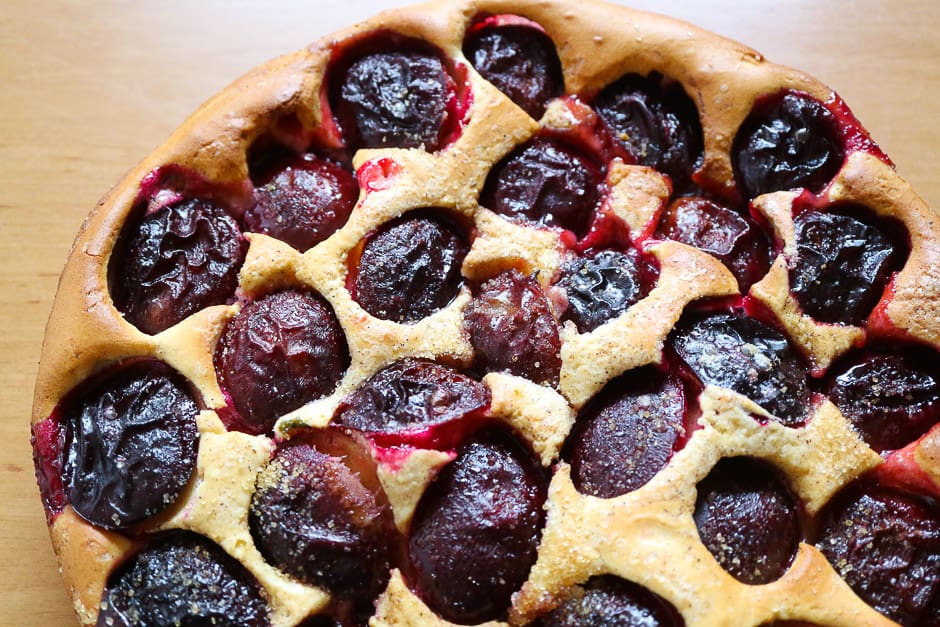 The plum cake is ready-baked. Hmmm… that smells good!

3. Here is the Baking Recipe

How Grandma did it step by step, I explain to you in detail and many photos now in the recipe section.

In good memory of grandma! Have fun baking!

previousPrepare Lasagne like a Chef – Recipe with Kitchenstory and Tips from Italy
nextCook Salmon Spaghetti like a Chef, Recipe with Step by Step Photos