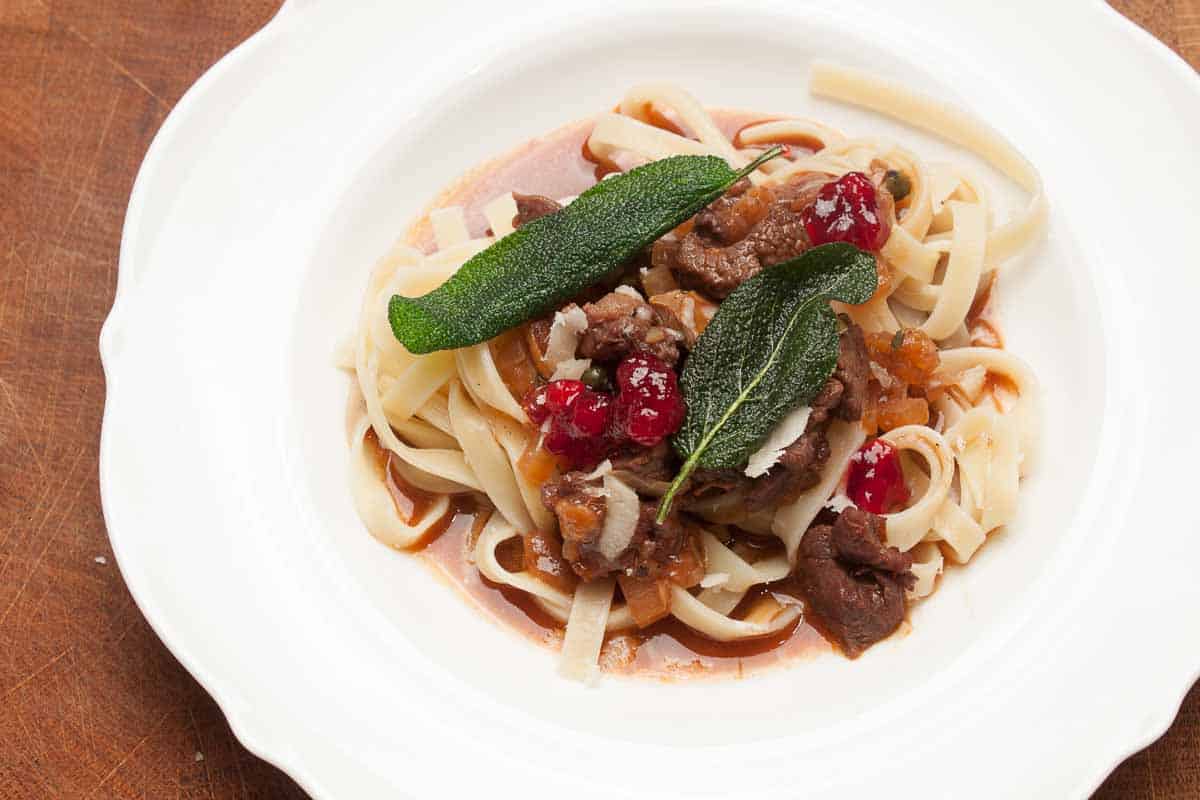 My Venison Ragout recipe with cooking video I show in this article with many tips for preparation and ideas for the side dishes. In addition, I tell you how we prepared the deer ragout at Alfons Schuhbeck and look over the shoulder of other chefs. The article is certainly a good summary of the topic Wildragout and after the reading and the video chaun you can easily cook it yourself. If you are looking for a light game goulash, please visit this page with the article deer goulash in thyme stock. I wish you a lot of fun, good luck and am happy if you share this post on Facebook with your friends.

1. Deer Ragout which Meat is used

Meat from the shoulder or neck is used for the deer ragout. You can buy deer goulash meat ready to eat, we can even buy it in the supermarket. If you know a hunter or a special game shop, then get advised accordingly.

Venison in the marinade, also known as the marinade. The aromas can develop. The picture shows a roast game, a roast deer. Game meat gets along well with Final prepared with cranberries, glazed cherries, glazed pears and apples. 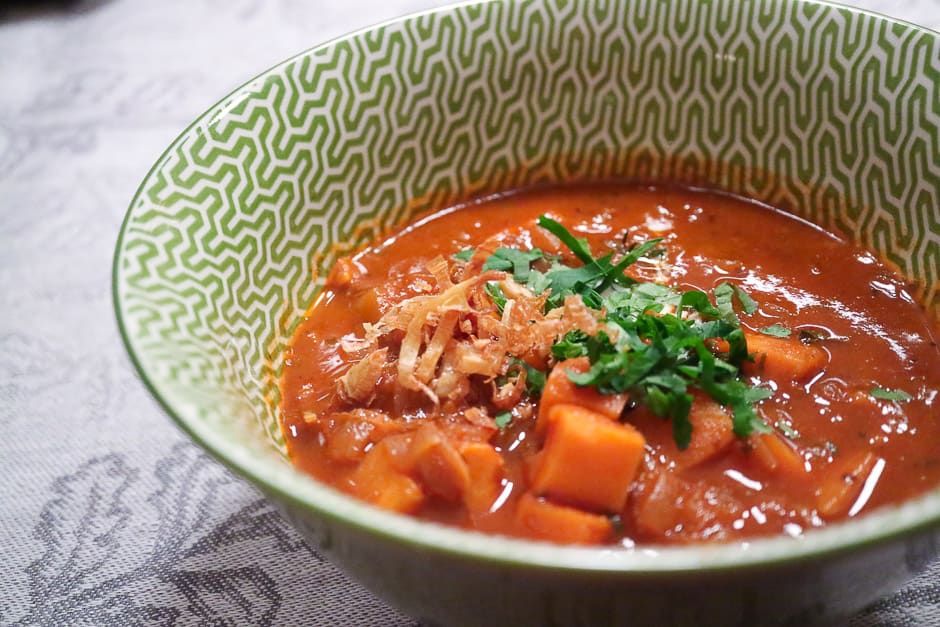 For the vegetarian guests: Super delicious potato goulash as a complete taste experience… Click on the picture for the recipe!

Pickling and marinating, also called pickling, was probably invented to prolong the shelf life and promote meat ripeness. Today we marinate meat mainly for flavour development. The marinade usually consists of red wine, vinegar, herbs such as thyme and rosemary, bay leaf, pimento, juniper berries, peppercorns, cinnamon and cloves. Oranges or orange peels as well as lemon abrasion are also possible. You can either mix the marinade or game marinade directly cold and place the meat in it, or boil all the ingredients once and add the meat only after the marinade has cooled down. If you boil the marinade first, the flavours can unfold better. Add the chopped root vegetables and onions to the marinade.

Wild ragout marinated in the strongly spiced stain. The meat can absorb more aromas when cut into small pieces.

In many cookbooks red wine vinegar or vinegar is generally described as an ingredient for deer ragout. I prefer to use a good balsamic vinegar, no matter if I add the meat or give the sauce a sour kick later.

In the beginning of the 90s, we already worked with cinnamon in game dishes in the Alfonsian kitchen. In addition, gingerbread spice and dark dark chocolate were used for game sauces. The idea certainly came from Eckart Witzigmann at Restaurant Aubergine. The wild spice from Alfons Schuhbeck today contains juniper berries, onions, mushrooms, garlic, cocoa powder, cinnamon, autumn trumpets, ginger, coriander, vanilla, bay leaves, cloves and mustard flour. Johann Lafer remains classic in the preparation of his game recipes. For his cookbook “Der grosse Lafer” I’d like to make a recommendation at this point. 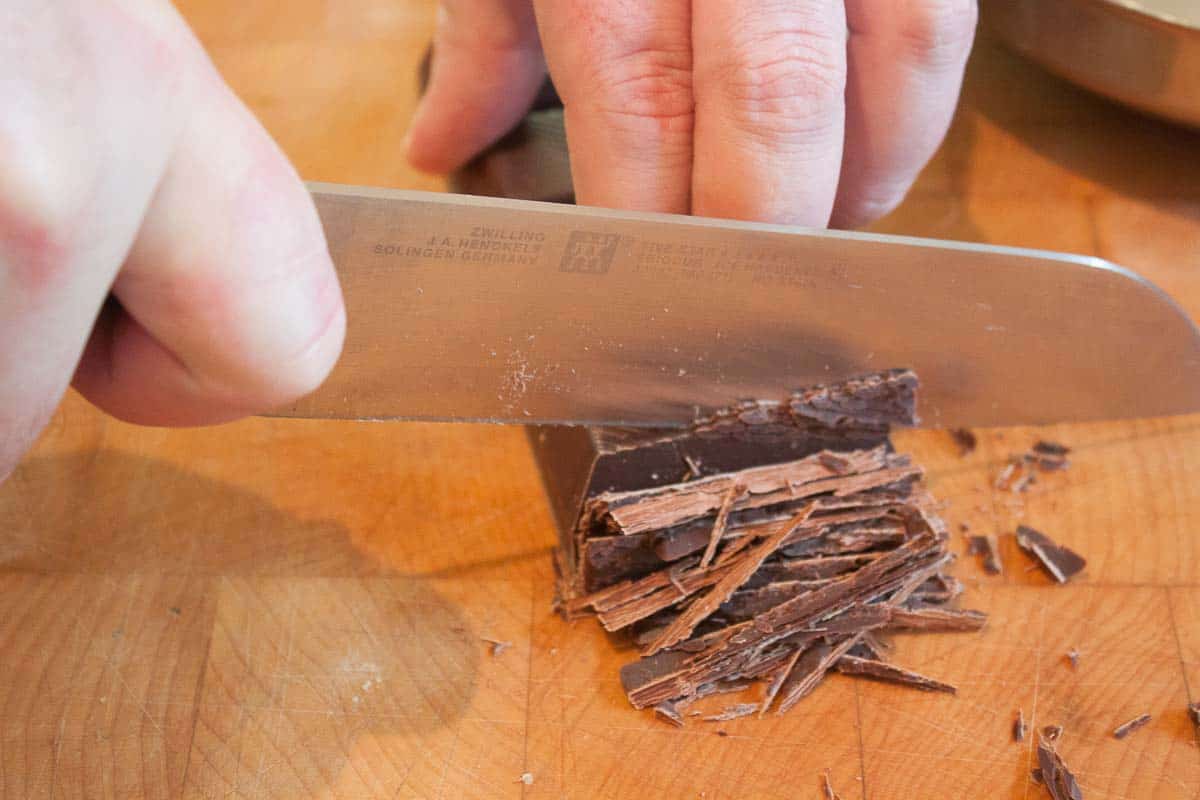 In the video, below in the post, I show you the simple preparation of venison ragout. You don’t have to marinate the meat for one to three days, but you can prepare it directly. Generally buy the meat close to the end of its shelf life. Meat that has been hung can be stewed more easily and quickly and it softens more quickly.

Brussels sprouts are a popular accompaniment to game ragout.

With vegetables you can add creamed rose cabbage with or without bacon, creamed and bacon savoy cabbage, glazed root vegetables, red cabbage and blue cabbage to your own taste. The venison ragout could also be combined with porcini risotto which would be a strong and wonderful dish.

The preparation of root vegetables, glazed, I show in the following video

I have also browsed the silver spoon for you to see what makes the Italian deer ragout special. The summary looks like this: The game meat is fried with a slice of pancetta (air-dried bacon, also smoked regionally), tomato paste is not used in the recipe in the silver spoon, but plenty of cloves (four pieces) and sage.

Fresh pasta here in the picture Tagliatelle or ribbon noodles.

In the video I show step by step the preparation and two variations for the side dishes. I also have sage, but I fry it crispy and hand the crispy sage on top as decoration and great variation.. 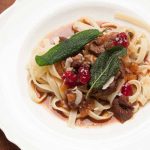 10. Calories Venison Ragout and Deer Ragout, the Nutritional Value at a Glance

11. Other Ragout and Goulash Recipes

previousSalmon Noodles – Pasta Recipe as a Kitchen Story with many Ideas to Cook yourself
nextMake your own Matjessalad, Recipe with Variations, Tips and two Cooking Videos Instructions 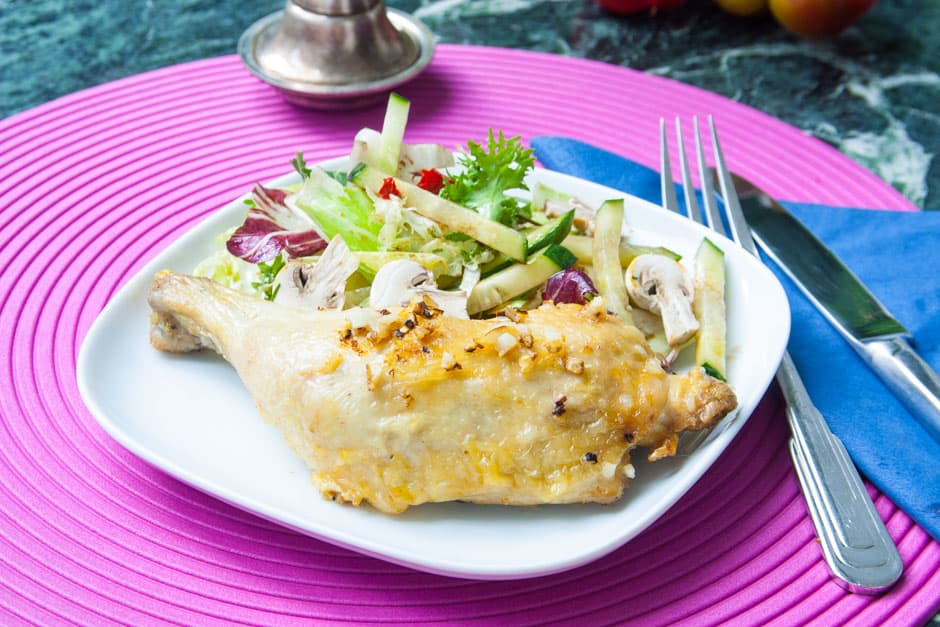 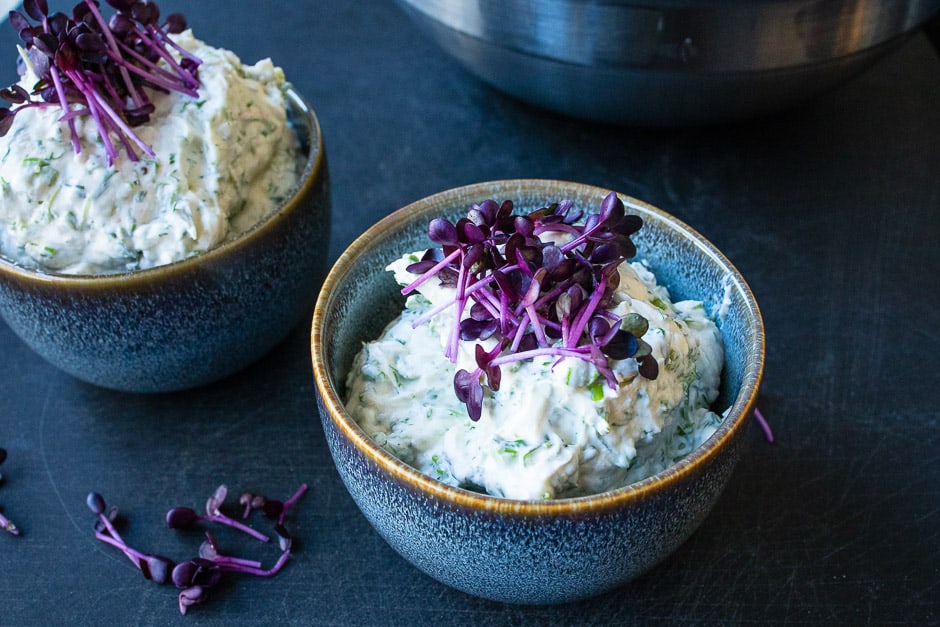 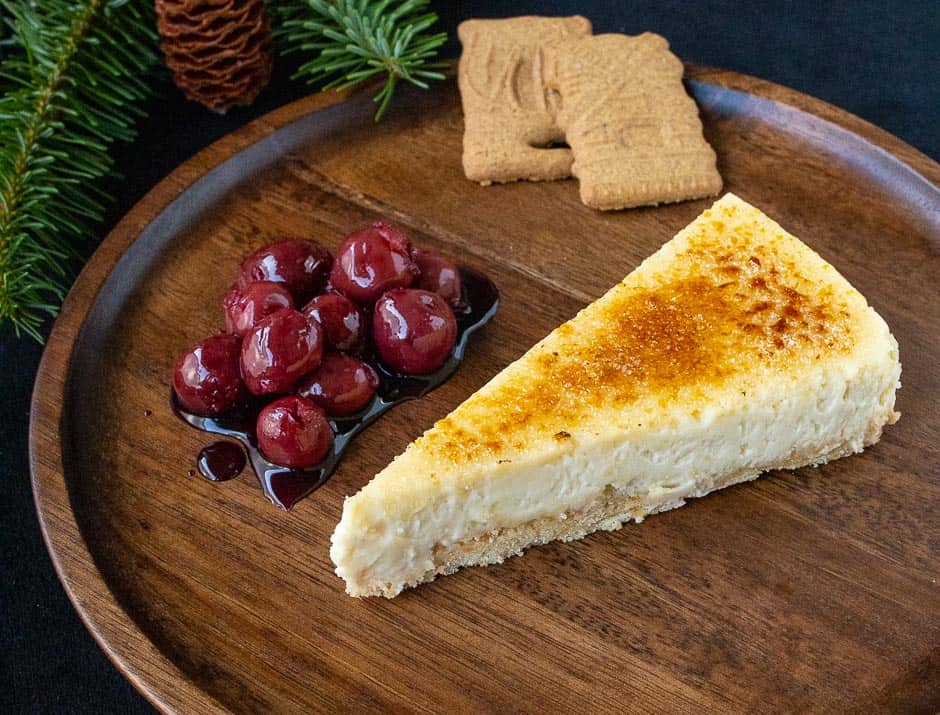